This site uses cookies and Google Analytics to help give you the best experience on our website.

Find out more about how we use cookies, including information on how to opt-out.

The 2018 Solihull VCS Conference took place on 24th May and attracted 85 people to the Core Theatre in Solihull town centre. 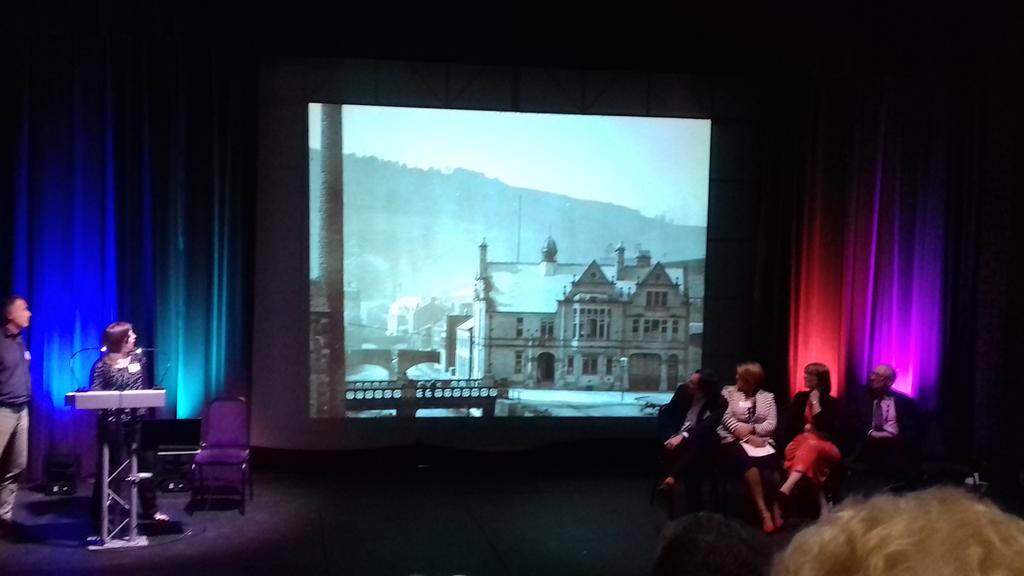 After networking over light refreshments, the audience moved into the theatre for a welcome by Janet Down (chair of the VCS Strategic Reference Group) who explained how the Conference theme VCS-Public Sector Relationships picked up from the previous Conference, which took the theme ‘Keep it Local’.

Work done at that time had estimated the financial value of volunteering in Solihull at £26 million per year, before looking at the additional value in terms of external investment through grants and the savings to the public purse realised through interventions by the sector. As a result, there is an economic driver for the local public sector to foster and partner with local community sector organisations.

Janet illustrated her point by describing the work of Meriden Adventure Playground, which she had become involved in supporting, and the benefits being delivered there to the local community, especially its young people, with the active support of the Council.

Guest speakers from Yorkshire, Sian Rogers of Calderdale Council and Graham Mynott of Hebden Bridge Community Association, then took to the stage to deliver what they called ‘a double act’. They described the benefits of their close working relationship and the consequent benefit to community delivered from the former Hebden Bridge Town Hall, consequent to the transfer of the asset from the Council to the Community Association in 2010.

They described how the benefits of that new relationship came into sharp focus as the heart of the town was flooded when the River Calder burst its banks in December 2015. The Town Hall became a relief centre with the Council, the emergency services and the community all working together from the building to respond to the emerging crisis.

They both underline the value, for community impact and economic resilience, of a ‘keep it local’ commissioning policy and the development of community anchor organisations.

Working with the Combined Authority

Henry Kippin of the West Midlands Combined Authority was next to the microphone. After an outline of the remit of the Authority, he referred to the imminent launch of its Inclusive Growth Unit, a cross-sector collaboration working together to transform peoples’ lives by developing new ways of positive social change. He went on to explain how collaboration is a key to growth in the region, and the importance of finding approaches that can embrace the contribution of the voluntary sector.

SMBC view: partnership with the VCS for Solihull residents

Alison McGrory, the Assistant Director at Solihull Council responsible for Stronger Communities, then set out the local vision for our communities through creating conditions for strong, cohesive and inclusive communities and networks of co-production and participation. She outlined approaches to locality based working, community wellbeing, voluntary sector development and partnership working as elements of a strategy underpinning a universal offer to residents. Places, she explained, would be shaped ‘with people’.

After a brief question time with the panel of speakers, there were more refreshments for keep delegates fuelled whilst they continued to network and engaged with the speakers.

An average evaluation score of 4.2 out of 5 gave a good indication that the event had succeeded in its goal and been well received.

The PowerPoint presentations from the event have been combined into one pdf. It can be downloaded (pdf, 7MB) or viewed below.

If you would like to discuss any follow-up from the Conference, please contact Dave Pinwell (Colebridge Trust CEO) at davep@colebridge.org or on 0121 704 7860.

Get the most important news and updates from Colebridge Trust direct to your inbox.

The Colebridge Trust Ltd is a registered charity and a company limited by guarantee in England and Wales. Member of Locality.